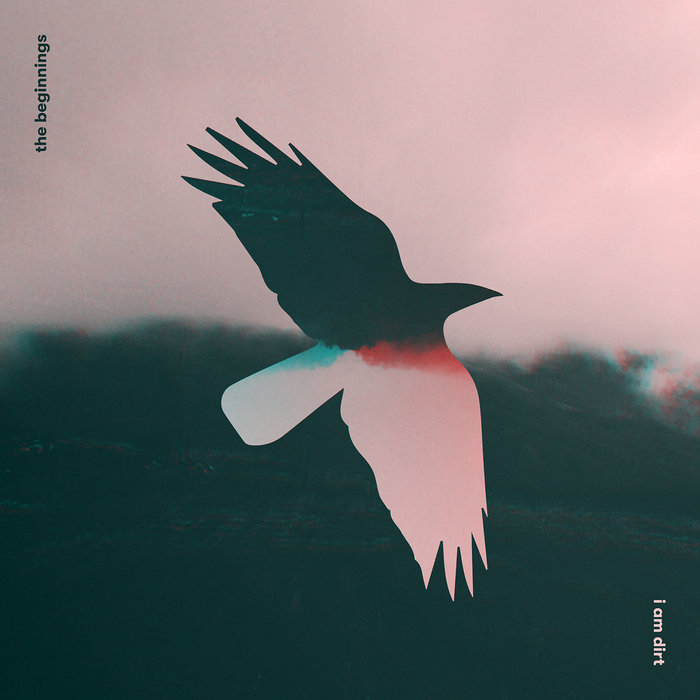 It falls apart
All that they can see around is darkness, hurts,
Devastation at it’s best
The pain is now
Stronger than it ever was and cuts them down
It’s time to say farewell my love

Distrusting
Desire, hatred, love and pain, all in regret
A quiet painful death
Two hearts grief
All it ever been they wish they never had
Now everything turns gray and black

She gently whispers
And disappears
Somewhere in time and fading memory

The Beginnings is one of the longest running punk rock/melodic hardcore bands from Macedonia, established in 2002. The band was previously known as “Noviot Pochetok / The New Beginning” from 2002 to 2018 and under that name they have played 5 longer tours across Europe, and released 4 LP's. As "The Beginnings" they have released one LP so far called "I Am Dirt" in September, 2018. ... more

Bandcamp Daily  your guide to the world of Bandcamp

MF DOOM is given his flowers, plus appearances from MC Jada Imani and Stanley Ipkuss